Dealing with infertility and finding happiness 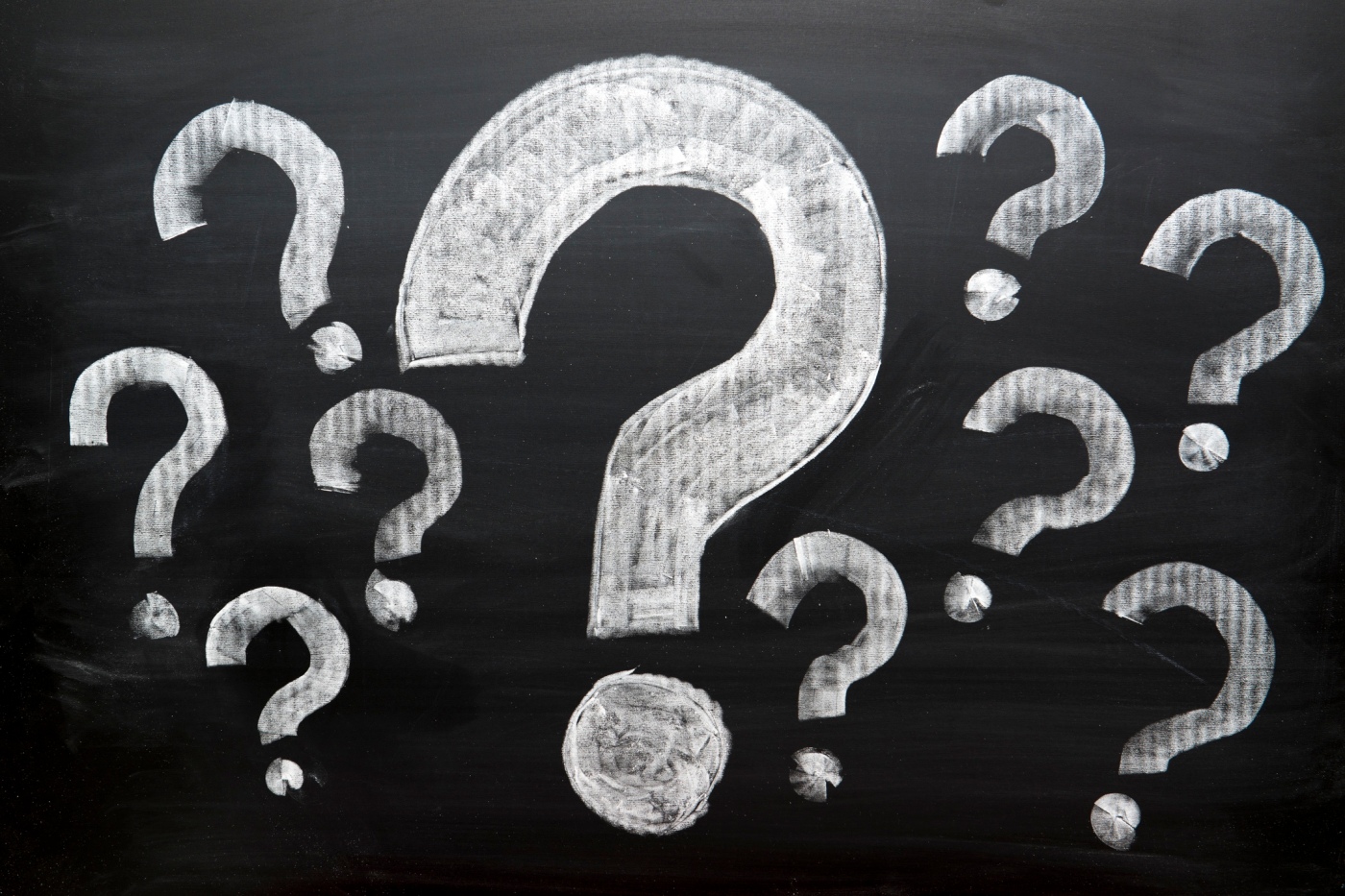 Ok so maybe this isn’t something that people who have had their families quite easily think about as a problem. But it is for some of us who can’t have kids.

If there is one thing other than just making couples feel less alone I want to achieve out of this blog, it’s to stop this question.

“So, when are you going to have kids?”

Especially when it’s followed with,

“You’re not getting any younger you know!”

The possibility of this question is what adds the anxiety of family and friends social events, especially if there is a new baby or pregnant woman attending. That regularly would lead to this question to anyone married or in a long relationship and still child free.

Some people decide not to have children. That’s ok. If that’s the choice then no one has the right to challenge that or tell them they are “missing out”. Or selfish. What you choose for your own life isn’t what someone else might want, even if you don’t understand it. You don’t have to. It’s no one else’s business.

Some people can’t have children and they don’t want to talk about it. They want this painful journey to be private. By asking the question you are putting them in a position where they have to lie or hide their hurt.

Some of us are ok talking about it but perhaps don’t want to go into a lot of detail of invasive and upsetting treatments in a room full of people.

Some people can’t have kids because of horrific events that have scared their bodies. They no more want to talk about the events that caused the problems than they do want to explain why they do not have children yet!

The solution is a simple one. If someone is trying for kids or pregnant you will know soon enough. They will perhaps want to share that news with you, or you would know by the small human that will appear in time. It’s an easy fix to prevent so much upset, hurt and frankly awkward conversations by just minding your own business.

I understand completely no one ever asks this question with malice in their hearts, in fact I would suspect for many it’s from a place of love They don’t know it’s a cause of pain for someone if they don’t know the story, but here’s the thing. We don’t need to know every detail about everyone’s life if they don’t want to share it.

I am an open book. I always have been. I have shared our story because I know it has helped those people who can’t find the words to express the depth of their grief and pain. Words have never been a problem for me and it actually helps me to share. But I hope by me sharing what can be upsetting, it can just prevent those awkward moments and save some people from hurt.

I know people will say “you can’t do anything nowadays without offending or hurting someone’s feelings” and that may appear to be true! I don’t know about you but I constantly try to work on myself. I’m not perfect. I’m sure I have said or done things to offend someone so if I knew I had, I would work hard to not do that again. If you know something is upsetting why would you continue to do it?

Also sometimes I do think there is an element of auto conversation. Someone following the lines of small talk, without realising what a loaded and hurtful question that can be.

That person that’s looking you in the eyes and smiling, telling you that “no we don’t want kids just yet, we are too busy travelling, too selfish, loving the lay ins too much, happy being just the two of us” but inside they are already planning how soon they can politely leave and the ache in their throats is so bad they struggle to get those words out. They will most likely find a quiet place after and cry. They will sob for the injustice of having to answer these questions again and again when they are trying so hard. They will wonder for the millionth time “why me, what did I do wrong”

Imagine the slap in the face it would be to then hear “you’re being selfish!” This happens to people regularly. It’s cruel and unnecessary!!

You won’t know anything about this because S/he has become a pro at hiding their pain.

The question I have for you is …. should they have to? Wouldn’t it just be easier if you didn’t ask THAT question of a couple, if you don’t know what their plans are or what they have been through. There are many, many questions you can ask that keep conversation going.

“When are you having kids?” Or “are you trying for kids?” doesn’t need to be one of them.

Having blogged for years on my life, I found that sharing the story and the heartbreak of trying to have a family was so helpful. I decided to dedicate a blog to fertility and trying to conceive in the hopes that others will gain comfort of knowing they are not alone.

This is a text widget, which allows you to add text or HTML to your sidebar. You can use them to display text, links, images, HTML, or a combination of these. Edit them in the Widget section of the Customizer.